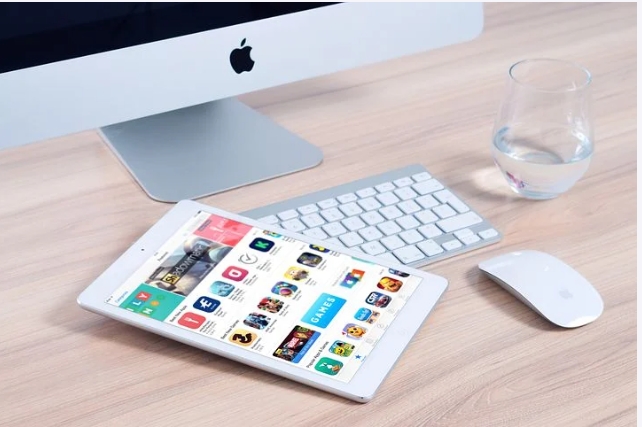 A cell phone would not be very smart without applications, and Android is certainly not lacking. There are apps for everything, although some are not exactly known for their quality. Here we will compile the best Android apps as of today.

This time, we will count the best new applications of 2022 or not much earlier, thus leaving out the usual heavyweights such as the vast majority of Google apps.

Emoji Kitchen is the curious function included in Gboard by which you can combine several emojis to create original stickers that you can share in many apps, such as WhatsApp. It is accessed from the keyboard itself, but you can also consult them in a more visual way with Emoji Mix.

EmojiMix makes it much easier to combine emojis because, instead of having to try combinations blindly, what you have to do is to move the two wheels to join emojis and see the result. Then, you can copy it to the clipboard, share it or save it as a favorite, to have it always at hand.

Wombo is one of the revelation applications of the year, allowing you to turn your photo -or anyone’s- into a short video singing several songs. The result is very good in most cases, and when it’s not, it’s usually even more hilarious.

The truth is that Wombo’s Android app is somewhat unstable, although it is forgiven because, if we manage to get past all the bugs it has, the laughs are guaranteed and it is also free and very easy to create your own short videos with deep fakes, without the need to create an account or subscribe.

The version of Clubhouse for Android was a long time coming, but now you can finally download it from Google Play without prior registration. The application, however, still requires someone to give you an invitation to use it.

At this point, Clubhouse needs no introduction: it is an application focused on audio chat rooms where some people participate and others join in to listen. The Android version, although it arrived later, is indistinguishable from the iOS version.

Stack is Google’s latest experiment and is a simple application for scanning documents using the mobile camera, with the advantage that the application detects what type of document it is and classifies it accordingly.

After scanning a document with Stack’s camera, the app automatically assigns it a name and adds it to the correct category, as well as analyzing key data such as “due date” or “total amount due” so you can search for it later. On Google Play it is available in the US, although you can install it from its APK.

CDPR still has a long way to go to solve Cyberpunk’s problems, but the game’s aesthetic with neons, glitches and various distortions is here to stay. And you can apply it to any photo using the Expose app.

Expose is a photo editing app that uses a processing based on GPU rendering to achieve various ‘glitch’ or flickering effects. In total you will find 23 different effects and filters divided into different categories that allow you to turn static photos into small looping videos. 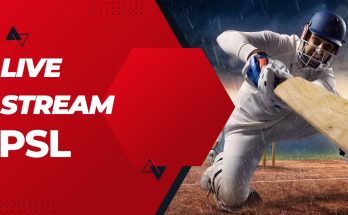 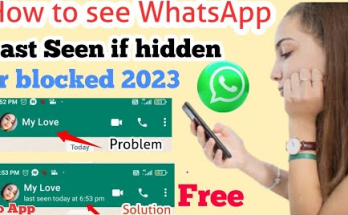 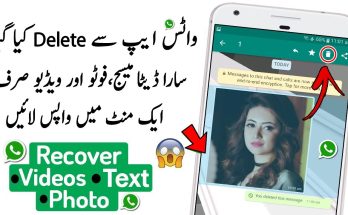 View all posts by Asim Ch →

No comments to show.